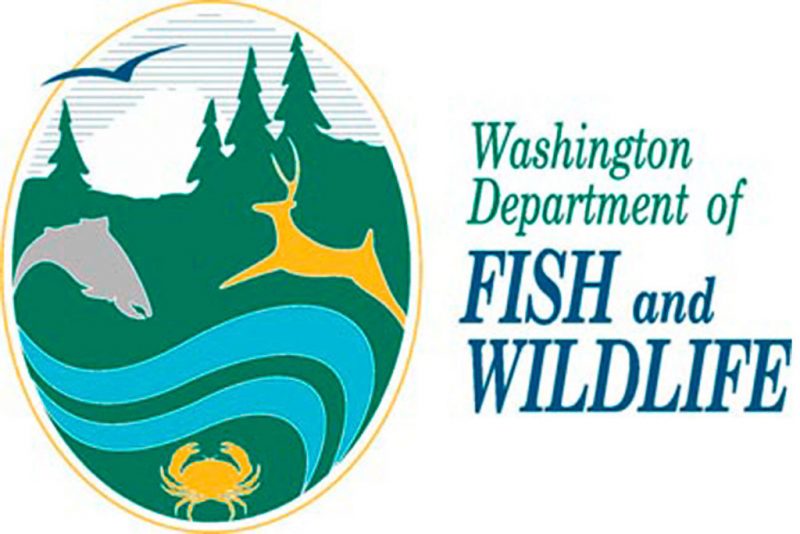 The Washington Department of Fish and Wildlife (WDFW) has joined a growing chorus of condemnation against the lies being spread by the anti-fish farm lobby about the salmon aquaculture industry.

The agency in a statement said the Wild Fish Conservancy (WFC), whose objectives are aligned with anti-fish farming activists in British Columbia, misuses scientific literature to exaggerate risks to native salmon.

“WFC repeatedly makes statements that appear to be based on science by citing published scientific papers in defense of their statements; but in many, perhaps most cases the published papers do not support their statements,” the agency said.

Despite this, Alexandra Morton, an anti-fish farm lobbyist is using the same falsehoods in a new video to attack fish farmers in British Columbia.

Three other BC groups, primarily funded by foreign interests, are also planning to use the WFC propaganda in a campaign this summer with a new $36,000 media coordinator.

All of them refuse to acknowledged peer reviewed conclusions by Canada’s Department of Fisheries, the Cohen Commission of Inquiry into the Decline of Sockeye Salmon in the Fraser River and scientists from The US National Oceanic and Atmospheric Administration that there is no science to show fish farms have a negative impact on wild stocks.

The WDFW’s public alert about the exaggerated risks to native salmon being spread by anti-fish farm activists, comes in the wake of a BC Government Review that rubbished allegations of conflict of interest at its animal testing lab.

The false aspersions, which centered on the work of a globally respected scientist, were cast by BC Agriculture Minister Lana Popham, whose anti-salmon aquaculture sentiments are well documented, and anti-fish farming lobbyists.

The WDFW in its statement said it was responding to a news release by the Wild Fish Conservancy on Feb 15, 2018 which claimed that escaped Atlantic salmon in Puget Sound were infected with the Piscine Orthoreovirus Virus (PRV) of Norwegian origin.

Here are the key findings of the review of the Wild Fish Conservancy press release that was prepared by Dr. Kenneth Warheit, fish health and genetic specialist for the Washington Department of Fish and Wildlife; 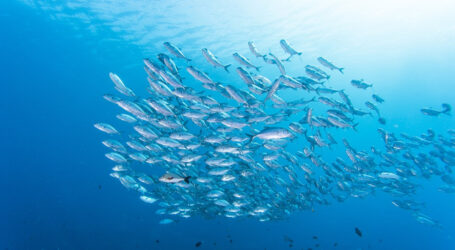 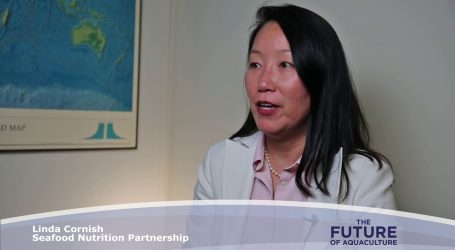 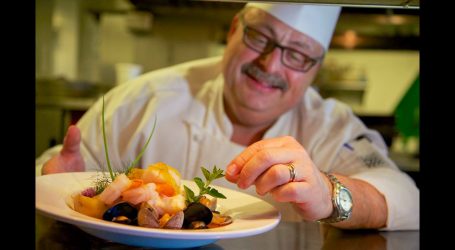