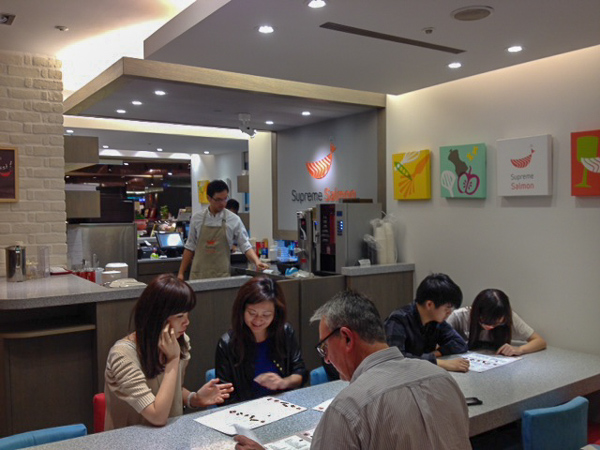 Marine Harvest, the world’s biggest fish-farmer, plans to open 2,000 all-salmon restaurants in China and Taiwan in the coming years, targeting turnovers of USD 2 billion by 2025.

It’s brand idea, SupremeSalmon, is expected to launch as a supermarket item and as restaurants of the same name, Norwegian newspaper, Dagens Naeringsliv, reported.

The concept has been tested out in Taiwan, where the company already has two restaurants (pictured), a fish processing plant in Jhongli and a culinary classroom in Taipei. It has also established five eateries in China, according to the report

The company expects it could take up to eight years to have 2,000 restaurants, and is investing “significant sums” to build a customer base.

The announcement comes in the wake of political tensions easing between Norway and China, which has led to Marine Harvest resuming shipping salmon to China.

In mid-December, diplomatic relations between Norway and China were normalized when the two countries signed a joint statement in Beijing. This eased tensions between the countries that dated back to 2010 when Norway gave a Nobel Prize to a Chinese dissident.

China is the second largest market, after the United States for BC’s farm-raised salmon.

Comparatively, in 2016, Canadian farmed seafood production and processing generated a total of over $5.1 billion in economic activity, $2 billion in GDP, and $1.16 billion in wages for 25,000 Canadian workers 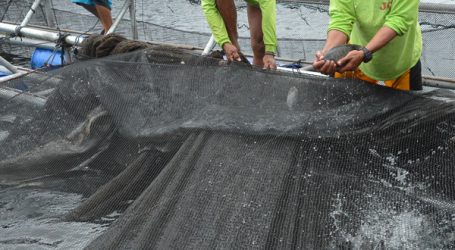 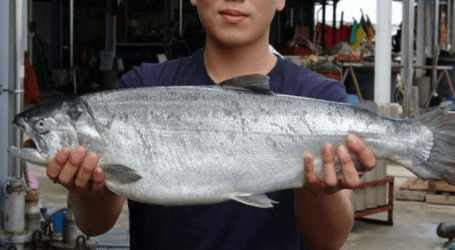