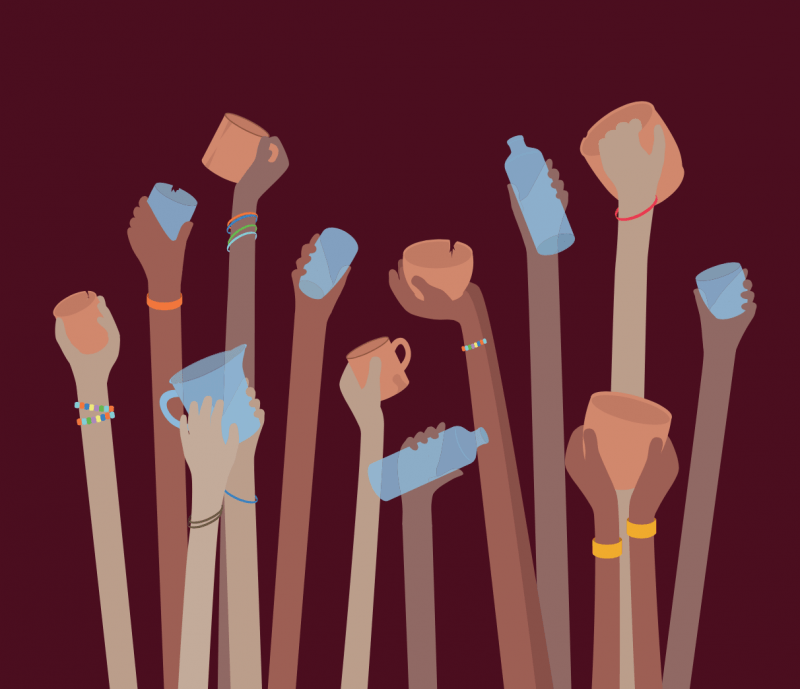 Aquaculture has been in the news lately and no two articles ever seem to agree on any one dialogue. In particular, salmon farming has become the center of a vicious debate on an ever-ranging list of topics. Topics too numerous to list, but there is one area which I find compelling. The conversation of land-based salmon farming.

Gonzalez writes, “Growing 75,000 tons of salmon in a 99-percent RAS system would require 4.16 billion liters of water just to fill the tanks.” Is this fresh water? What about the amount of water to maintain the tanks and the health of the salmon?

We cannot think about land-based salmon farming without considering the current problems the world faces with the scarcity of fresh water. Most experts are telling us that the Cape Town water crisis is a warning to the rest of the world and large cities in particular. In March of 2018, the United Nations launched a 10-year water action plan to help combat what they see as a looming fresh water crisis for the world.

According to, The UN Secretary-General António Guterres, “By 2050 at least one in four people will live in a country where the lack of fresh water will be chronic or recurrent.”

This should scare us all as we are dependent on water for almost all aspects of our lives, including our industries and our agriculture.

Sustainability when it comes to our food, specifically here with salmon farming, cannot be at the expense of one of our natural resources.

When it comes to land-based salmon farming there are many issues still to be worked out, still in conversation, and this production still seems to be in the nascent stages.

Therefore, in any and all discussions about land-based salmon farming, the fresh water crisis the world currently faces must be featured prominently as part of that dialogue.

Cities around the world should prepare for running out of water, experts say 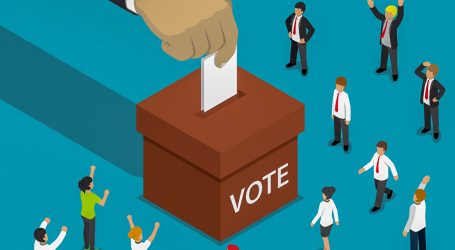 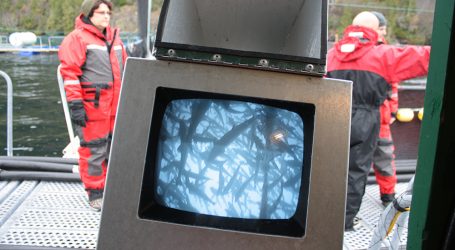 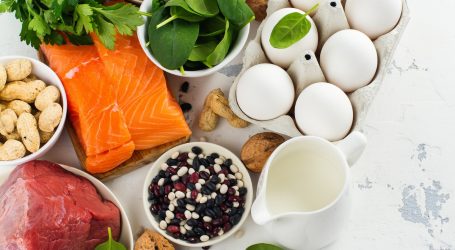