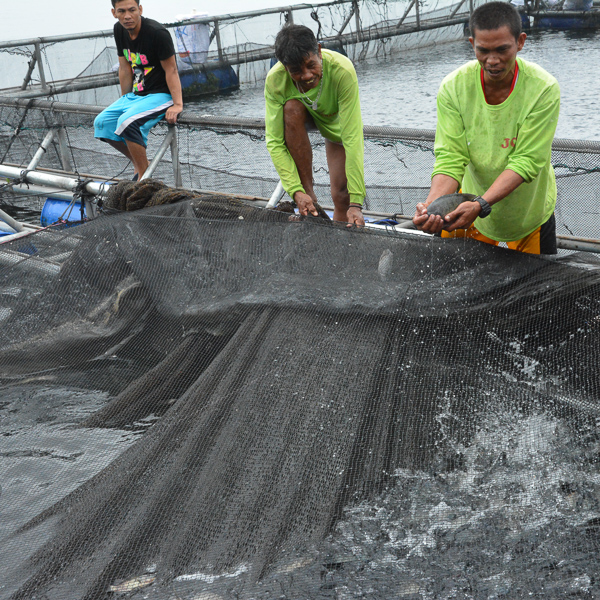 Tip O’Neill said, “All politics is local.” It is just as applicable to global environmental diplomacy as it is to local ward politics. You have to go to the source of the problem to solve a challenge as vast as the health of the world’s oceans. That’s exactly what the Carnegie Endowment for International Peace and Monterey Bay Aquarium are doing — starting in Southeast Asia, the region from which the United States imports most of our seafood. It’s ground zero in the struggle to create sustainable fisheries and aquaculture that can provide jobs and food for the planet.

We’re partnering in this work knowing that the challenge is bigger than any one region can solve on its own. It’s important that the United States return to its traditional role of galvanizing global cooperation, because we have a responsibility to ensure that our market demand for seafood requires an acceptable level of environmental and social performance — so that our market demand does not contribute to environmental degradation and human rights abuses.

But government can’t do it alone. Buyers and businesses are driving the demand and are a key part of the solution.

The facts demand action. Fisheries support a $500 billion global economy and the livelihoods of up to 12 percent of the world’s people. More than 1 billion people worldwide depend on seafood as their primary source of protein. Most of them live in the poorest, least developed countries, where other protein options are either unavailable or too expensive.

On the high seas, there is scant law enforcement to stop illegal fishing. We are exhausting the living ocean of fish stocks that have sustained life for generations — catching them faster than they can reproduce. Almost one-third of the world’s fish stocks are overexploited, and most of the rest are fished at their limits. Aquaculture is quickly filling the gap, but if it’s abused or exploited, the environmental consequences could further erode the ocean’s ability to support us.

The global challenges mirror those we’ve faced in the United States, from New England to the Pacific coast. There will be no fishing industry if we don’t do a better job protecting our oceans — and we can’t protect our ocean if people see the choice as between creating jobs or protecting the environment. In truth, protecting the ocean is the path to jobs and economic security.

That’s why we’re in Bali this week at the Our Ocean conference, to announce new commitments in our initiative to bolster sustainable fisheries and aquaculture across Southeast Asia as a model for what we can accomplish worldwide. We’ll be joined by all the key players in the region — including governments, activists, businesses and other stakeholders — to solve problems that demand cooperation.

In Southeast Asia, seafood production drives economic growth and development. The region is dominated by small-scale fishermen and fish farmers. Collectively, these small operations are a significant source of seafood for the world. Sustainability must extend from harvest to plate — both providing food for export, and supporting livelihoods within the region.

Through our Southeast Asia Fisheries and Aquaculture Initiative, we are helping to drive sustainable seafood production in five countries: Indonesia, Thailand, the Philippines, Vietnam, and Myanmar. This initiative can help meet regional development goals, create jobs, and protect the health of the ocean, now and for future generations.

Over the last year, we’ve held listening sessions, met with technical experts, and visited the five countries to hear from governments, industry, and small-scale producers. Last March we started right here, at the Boston Seafood Show, where we convened industry leaders who represented the entire supply chain — from end buyers and major restaurant chains to suppliers and importers, and all the way down to processors and producers from Southeast Asia.

Together, we candidly talked about persistent challenges, such as the need for economic incentives, traceability, and the critical role of governments in the region to lead on sustainability and compliance. We’ve made great progress, as demonstrated by this week’s announcements, including the launch of SeaChange IGNITE. This $73 million commitment with Thai Union Group and Chicken of the Sea, one of the world’s largest seafood suppliers, will make improvements now and through 2025 to advance new sustainability initiatives and improvements throughout the global supply chain, to help meet the growing demand for sustainable seafood in the North American market.

Protecting the ocean is an existential issue: The ocean sustains all life on Earth. Finding a practical, pragmatic way to protect the ocean is a must. The tide can turn, so to speak. Our job is to help it in the turning.

John F. Kerry, a visiting distinguished statesman at the Carnegie Endowment for International Peace, represented Massachusetts in the US Senate for 28 years and was US secretary of state from 2013 to 2017. Julie Packard is executive director of the Monterey Bay Aquarium. This opinion piece was originally published in the  Boston Globe

How Canada can help save Asia’s oceans 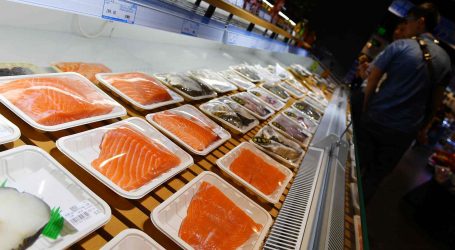 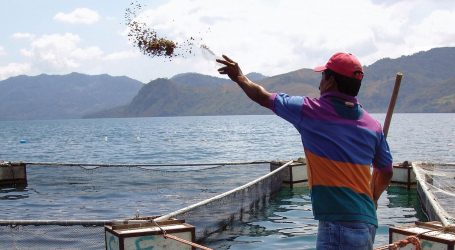 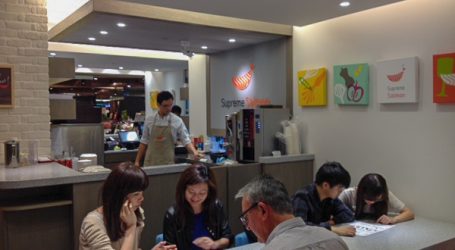