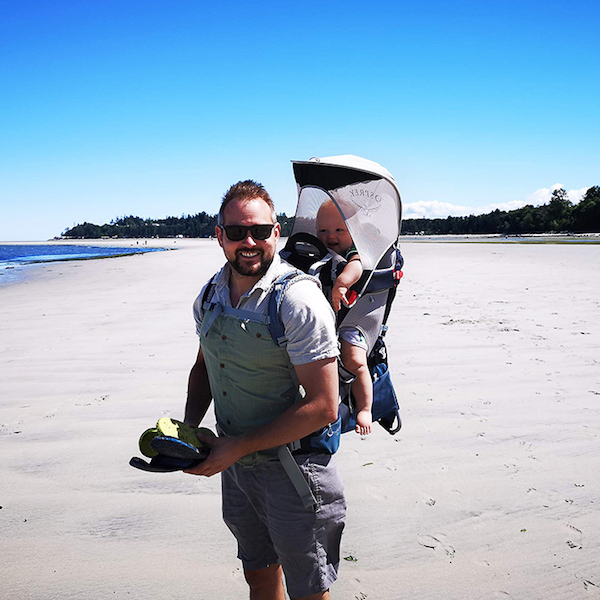 I’m as invested as anyone else in ensuring there’s wild salmon in the future, and I would argue that aquaculture’s probably one of the best ways of doing that.” – Dr. Zac Waddington, lead veterinarian in aquaculture for Canada’s Department of Fisheries and Oceans’ (DFO) Pacific region.

If you’re looking to feed a lot of people, and feed them well, it only seems sensible to look for the largest beast on four legs you can find. Cows, pigs or even goats should fit the bill, right?

Not so, say a growing number of veterinary specialists. Instead, if you want to find a sustainable resource of nutritious farmed food, these voices want you to think much smaller. Think ocean over grasslands. Think fish.

“A salmon — on a good farm and in good conditions — if you feed it 1.1 kilos [kilograms] of food it will put on one kilo of weight,” says Dr. Zac Waddington, lead veterinarian in aquaculture for Canada’s Department of Fisheries and Oceans’ (DFO) Pacific region (pictured with his son). He adds that salmon aren’t even the best fish; there are others that have feed conversion rates below one to one since this ratio compares dry matter weight of feed to live (wet) weight.

Waddington, who graduated from the Western College of Veterinary Medicine (WCVM) in 2015, has set his sights on salmon and other fish farming practices as a key contributor to the future of animal protein. Citing a television documentary’s negative portrayal of the subject as a rather surprising point of origin for his interest, he said he’s been keen on sharing his passion since long before he even began his post-secondary education.

“Fish are a perfect animal to farm in the sense that they are in water, so they don’t have to build this expansive skeleton structure which takes a lot of nutrients and energy,” Waddington says. “They’re able to direct most of their energy into meat. They’re also cold blooded, so they don’t have to burn energy to heat themselves. As a result, they have the best feed conversion ratio of any of the high-quality proteins — stuff that’s not bugs, essentially.”

He’s the first to admit that his time at the WCVM on the University of Saskatchewan campus in Saskatoon included less coursework on fish and other marine life than on terrestrial animals. But Waddington does credit the regional veterinary college’s externship programs with giving him ample opportunities to expand his knowledge through firsthand experience.

“They give you four weeks out of the school’s final year where you can go essentially anywhere in the world to do anything you want related to veterinary medicine,” he says. “For me, that meant fish. I spent four weeks and an additional two weeks of my own time during the summer shadowing fish vets and pathologists out on the coast of British Columbia, and WCVM was very supportive of that.”

Waddington’s current role with the DFO has seen him return to his home province of B.C. — wherein he covers not just fish but all areas of aquaculture, including shellfish collection, a growing seaweed industry and the burgeoning plant and marine life co-production field of aquaponics. But he made a point of weighing his options before diving into the deep end of marine life.

Coming from a home life surrounded by dairy farming in Chilliwack, B.C., Waddington set aside time after graduation to relocate to New Zealand for two years and sharpen some of the skills he’d first discovered during his upbringing and honed to a fine point at university.

“I wanted to go into mixed practice to see how I liked it, cement those skills and then return to aquaculture,” he says. “That was always the game plan. I didn’t want to pigeonhole myself right from the get go, because if I’d graduated and gone right into aquaculture, then all of those skills would have gone right out of my mind and out of my skillset and been more or less gone forever.”

Though the political interest in fish farming has seen some setbacks in recent years — especially in B.C. — Waddington says that he has a personal interest in making sure the industry and other similarly alternative ideas don’t go unexplored if they could have a positive effect on Canada’s marine life.

“With just about almost every other way of producing food, we’re not going out and hunting it in the wild anymore,” he says. “In almost every circumstance, including fisheries, that’s not sustainable. The fact that that’s what people are advocating as opposed to aquaculture is baffling to me.

“I live in B.C. and I’ve got a young son. I don’t want my kids to grow up and not know what wild salmon returns look like. I’m as invested as anyone else in ensuring there’s wild salmon in the future, and I would argue that aquaculture’s probably one of the best ways of doing that.”

HenryTye Glazebrook is a freelance writer based in Vancouver. Reprinted with permission from WCVM Today (wcvmtoday.usask.ca), news site for the Western College of Veterinary Medicine (WCVM). 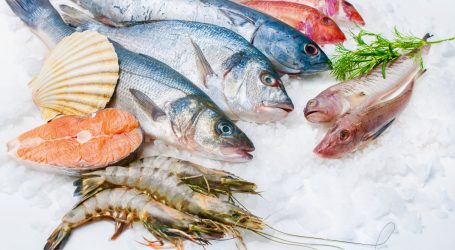 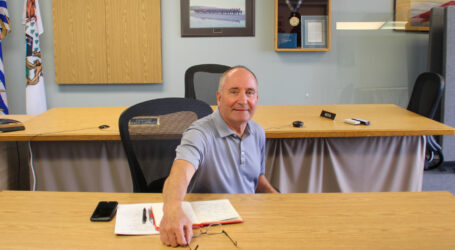