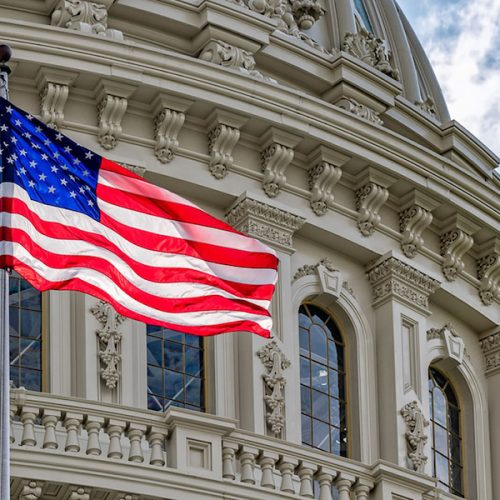 When it comes to aquaculture, politicians often have opposing views. But that’s not the case for US Congressional Representatives Steven Palazzo, a Mississippi Republican and Collin Peterson, a Minnesota Democrat.

In a rare show of common ground in Trump’s America, Palazzo and Peterson introduced the Advancing the Quality and Understanding of American Aquaculture (AQUAA) Act last Friday to increase the United States involvement and production of healthy, sustainable, and affordable seafood.

This marks the first time comprehensive, offshore aquaculture legislation has been introduced in the United States that specifically addresses permitting harmonization for marine aquaculture. As of now, multiple agencies oversee the permitting process that adhere to different requirements, making it challenging to obtain necessary permits in a timely and cost-effective manner.

“This bill helps develop an industry that will create jobs, support our coastal communities, and put us on the right track to reducing our seafood trade deficit in a safe and sustainable way. The United States does not have a comprehensive, nationwide permitting system for marine aquaculture in federal waters. Our bill seeks to rectify this by establishing an office under NOAA that would be charged with coordinating the federal permitting process.” Palazzo said in a press release.

“It would also fund research and extension services for several existing aquaculture priorities.” “Aquaculture is a fast-growing agriculture industry that is creating jobs and improving our country’s food security,” said Peterson.

“It also creates a market for soybeans and corn as they provide nutritious aquafeed. Our bill will streamline the permitting process and build upon research and development efforts that are underway.” The United States currently imports over 90% of the seafood it consumes and half the imports are aquaculture products.

Congressman Palazzo serves on the Subcommittee for Commerce, Justice, and Science on the House Appropriations Committee that authorizes funding for the Department of Commerce that oversees operations at the US National Oceanic and Atmospheric Administration (NOAA).

Peterson is a ranking member on the House Agriculture Committee. His home state of Minnesota is the country’s largest producer of soybeans, an important ingredient in aquaculture feed. The new bill supports an earlier similar proposal introduced in June by senator Roger Wicker, a Mississippi Republican. US Secretary of Commerce Wilbur Ross has also repeatedly given his support for more aquaculture in the US, suggesting it is a solution to the US’ seafood trade deficit.

“There is growing consensus among scientists, resource managers and industry that aquaculture could expand our capacity for safe, local, sustainable, seafood,” said Dr. Kelly Lucas, Director of the Thad Cochran Marine Aquaculture Center in the School of Ocean Science and Technology at the University of Southern Mississippi.

“This bill addresses the need to provide regulatory certainty for businesses to help facilitate investment in aquaculture and for government, universities and industry to partner together to address research needs and advance sustainable domestic aquaculture.” According to Undercurrent News, these political champions of offshore aquaculture have little time to get their legislation passed in the 115th Congress.

The House of Representatives is expected to be on recess until after the Nov. 6 mid-term election and, upon return, have a short window to pass numerous bills, including a full fiscal 2019 appropriations bill and a new four-year farm bill. President Donald Trump on Friday signed a continuing resolution to fund government until December 7, Undercurrent News reported.

B.C. businesses calls for a FAA 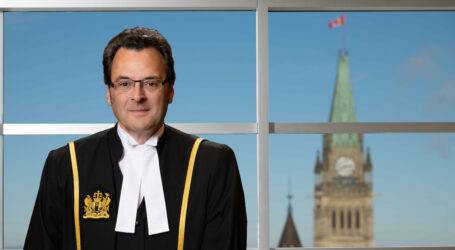 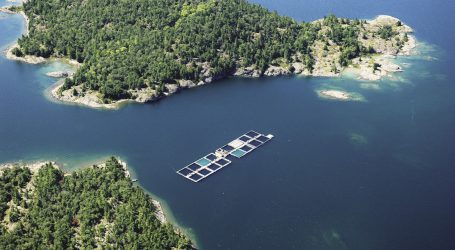