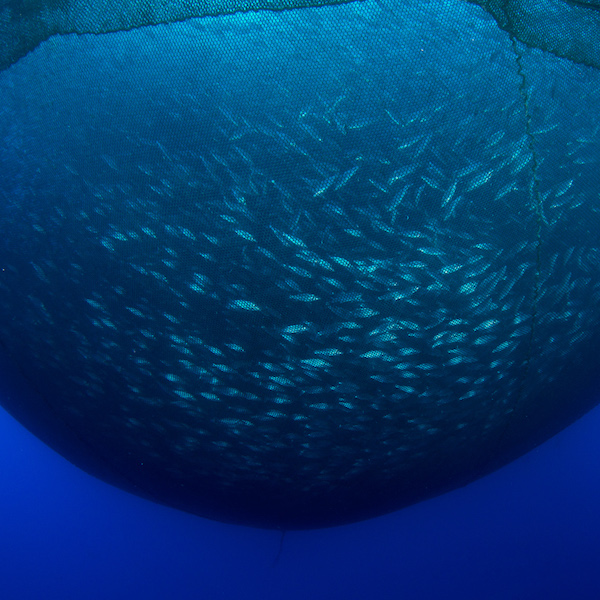 The United Nations says that aquaculture (Farmed Seafood) continues to grow faster than any other major food production sector in the world as it helps boost the economies of coastal communities and put affordable protein on the table.

In 2016, 37 countries were producing more farmed than wild-caught fish, according to a new report by the UN Food and Agriculture Organization (FAO).

Aquaculture production is expected to continue its remarkable rise, and volume is projected to reach 109 million metric tons in 2030, with a growth of 37 percent over 2016, said the FAO.

Asia will continue to dominate world aquaculture production, with a share of 89 percent in 2030, said the FAO.

Asia has accounted for about 89 percent of world aquaculture production for over two decades, the report said.

More than 19 million people are engaged in farming fish, and aquaculture production is expected to grow nearly 40% by 2030 said the FAO.

Here is a look at some of what is happening in the world of aquaculture;

ICELAND – Iceland’s aquaculture sector has seen a dramatic rise in volume output over the past two years, data from the Icelandic Food and Veterinary Authority (Mast) reveals. In 2017 overall volumes climbed to 20,776 metric tons, up from 8,290t in 2015, and 15,061t in 2016 primarily due to salmon farming. The Icelandic Food Administration says salmon and trout remain the two largest species, adding that a number of fish farming companies have expansion of Aquaculture operations in Iceland.

INDIA – India will promote open sea cage fish farming on a priority basis to boost fish production from marine sector according to federal Agriculture Minister Radha Mohan Singh. Currently fish production in India is estimated at 11.4 million tonnes, out of which 68% is registered from inland fisheries sector and the remaining 32% from marine sector. India’s Central Marine Fisheries Research Institute (CMFRI) has recommended the promotion of open sea cage fish farming across the country after the success of pilot projects at 14 locations. India recently introduced a “National Policy on Marine Fisheries, 2017”, which will guide the development of marine fisheries sector for the next 10 years in the sub-continent.

CHINA – At present, the global aquaculture market is dominated by China, which accounts for nearly three-fourths of the market in terms of both volume and value. China has made expanding mariculture a priority of the government’s 13th Five-Year Fisheries Development Plan as the sustainable solution to the overfishing and overexploitation of the oceans.

The demand for fishery products from the region is skyrocketing, and will continue to rise in the future. Given the status of fish stocks, the only way to meet this rising demand will be through aquaculture states a study by the Nanyang Technological University, Singapore.

GREECE – Greece has made the aquaculture industry a pillar of its national economy and a critical vehicle to help replenish its wild stocks. The consultancy company McKinsey & Co estimated that in the next 10 years, the aquaculture industry in Greece has the potential to add €1 billion in gross value added exports and create 48,000 new jobs. To realize this potential, the first congress on Hellenic aquaculture took place in Athens in July. Today more than 69 percent of all Greek fisheries production comes from aquaculture and accounts for 11 percent of total Greek agricultural exports. Of the 1,045 aquaculture facilities in Greece, 36 percent are marine fish-farm sites. The main species farmed are sea bass and sea bream (Dorado), particularly in offshore conditions, and mussels, according to Seafood Source.

NORWAY – Norway will further develop the aquaculture industry to churn its economy, sustain the environment and feed the world according to the country’s prime minister Erna Solberg. The 2.6 million tons of seafood exported from Norway in 2017 is equivalent of 36 million meals every day, year round. The country seafood worth 94.5 billion Norwegian kroner (11.7 billion U.S. dollars) in 2017, a record high both in value and volume, the Norwegian Seafood Council said. Of the total value of Norway’s seafood exports in 2017, 72 percent came from aquaculture and 28 percent from fishing. Salmon is the most important species for Norwegian seafood exports, with over 68 percent of the total export value and 38 percent of the volume, according to the council.

JAPAN – Inland areas for aquatic farming are limited in Japan so offshore aquaculture is seen as a key step in the industry’s development. Aquaculture now accounts for almost half of Japan’s coastal fishery production. Japan’s Ministry of Agriculture, Forestry and Fisheries in its annual White Paper on Fisheries noted the graying population of Japan’s fishermen, with their average age now above 60 years old. The paper said that while younger fishers are joining the industry, by and large, they are most interested in aquaculture because it is a growing sector. Projects are currently underway in Japan to raise salmon in large numbers in big offshore pens, by adopting next-generation aquafarming technology.

INDONESIA – At 54,716 kilometers, Indonesia’s coastline is the longest in the Asia-Pacific, providing huge potential for offshore fish farming. The country’s goal is to nearly treble its farmed finfish output by 2019. Indonesia’s aquaculture sector yielded more than 4 million tonnes last year, which constituted 5.7 per cent of global aquaculture production. It also contributed roughly 6.7 per cent to Indonesia’s national GDP in 2016 and absorbed 4.1 per cent of the country’s total workforce.

SCOTLAND – The Scottish government is to work in tandem with the country’s fish farmers to address health challenges and help the industry grow sustainably with a 10-year Farmed Fish Health Framework, that aims to not only enable growth but also minimize impacts on the environment. The framework has six work streams which will deal with fish health issues and review sea lice protocols. A separate work stream will be set up to cover wild and farmed fish interactions, and will include representatives from both sectors. Aquaculture in Scotland supports 12,000 jobs, many of them well paid, and workers in the sector were the backbone of their Highlands communities, the government said.

SINGAPORE – A self-sustaining ‘future food city’, featuring a mixed crop cultivation of vegetables, seaweed and fish, is being planned off the coast of Singapore. The “Oceanus Aquapolis” would be a multi-story structure that generates its own solar electricity and harvests rainwater for aquaponics. Singapore imports 90% of its food, making it one of the most food insecure countries in the world.

PHILIPPINES – The Philippines is the world’s fifth-biggest tilapia producer, behind Bangladesh, Egypt, Indonesia and China. A quarter of fishermen in the Philippines use destructive fishing methods — including explosives, poison and crowbars to pry open coral — even though they are illegal, according to a study by US researchers. The Philippine Government and private sector are currently preparing the Comprehensive National Fisheries Industry Development Plan (CNFIDP). One of its components is Aquaculture Development and Management.

BRUNEI – The aquaculture sector is fast emerging as a potential source of revenue and job creation in the oil-dependent economy of Brunei. The Sultanate is now considered as one of the largest producers of rostris blue shrimp in the world, thanks to high-technology and computerised farming techniques. Brunei’s Fisheries Department has set a target to increase aquaculture revenue from BND9 million in 2015 to BND400 million per year by 2020. Barramundi Asia, a Singaporean fish farming firm, recently signed a deal with the government to invest BND300 million to rear barramundi (sea bass) in Brunei waters.

USA – America’s National Marine Fisheries Service (NOAA) is setting a goal to expand marine aquaculture production in the US by at least 50 per cent by the year 2020. The organization recently released its Marine Aquaculture Strategic Plan, which is focusing on the goals of regulatory efficiency, improving tools and technology and keeping the public informed.

Currently, the US imports over 90 per cent of its seafood, about half of which is farmed. Aquaculture production employs about 40,000 people in the US.  U.S. Senator Roger Wicker, has introduced a bill that would streamline the permitting process for aquaculture farms in American waters. The bill is similar to calls in Canada for a Federal Aquaculture Act that will provide a modern legal framework for managing the aquaculture sector.

BC’s aquaculture, the most transparent food-industry 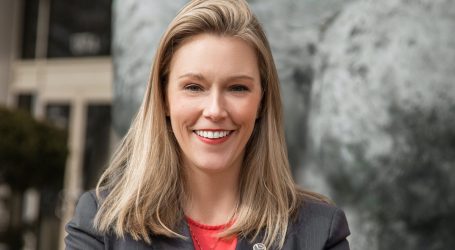 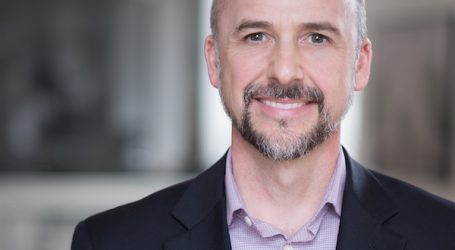 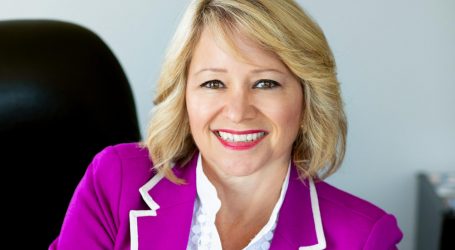