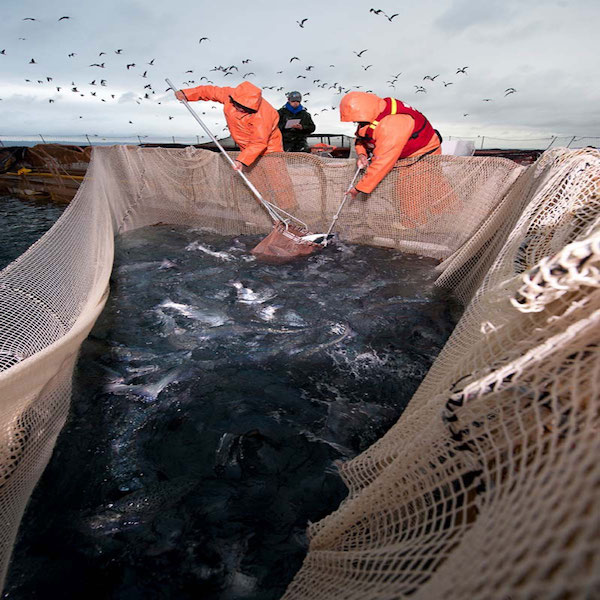 Fish farming production in Iceland has increased by 38 per cent during the past 12 months, reports Fish Update.

The annual figure is now 27,776 tonnes and that is expected to grow significantly over the next two to three years.

The Administration predicts that as salmon prices continue to rise, then so will production, adding that a number of companies have expansion in mind, according to Fishupdate.com.

This is also likely to attract a number of new companies to fish farming in Iceland.

One such company, Arctic Fish, which is part owned by Norway Royal Salmon, held a public meeting with a number of residents south of the Westfords recently, in which it outlined plans for increasing salmon production in various parts of the region.

The company said the planned investment should eventually net 32 billion Icelandic kroners (£225 million) a year, creating 350 to 400 direct jobs, plus a number of indirect jobs, which will have a considerable impact in a country with a population of just 350,000 people.

The developments will be in areas which have lost or seen a reduction in their traditional fish processing industries so the development should help to restore economic wellbeing.

Sigurdur Pétursson, business development director at Arctic Fish, outlined plans for a water and waste re-usable system, which he described as unique and one of the most advanced in the world.

‘We can actually re-use 99 per cent of our water,’ he said. The company also has ASC certification, which, he added, was one of the best known environmental and welfare certifications for aquaculture. – Fishupdate.com 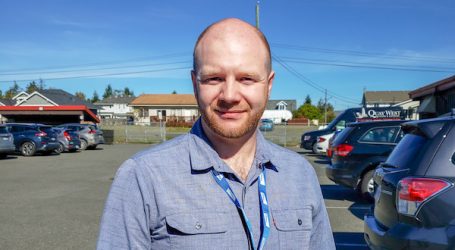 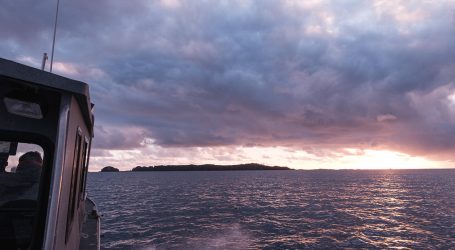 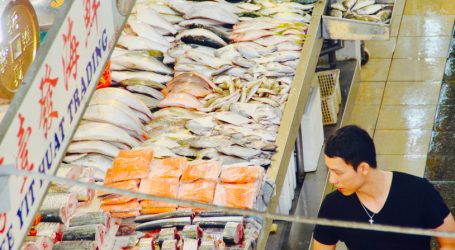