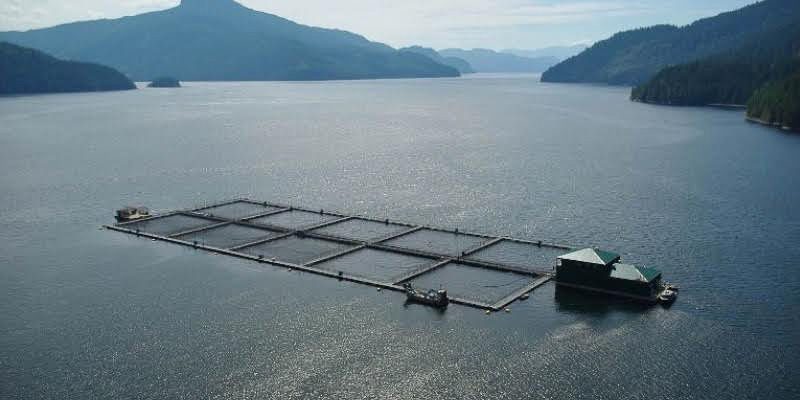 The NDP has created a monster with today’s aquaculture veto-tenure announcement that will pit First Nation against First Nation, create economic chaos and clog up our already overburdened courts.

When Harold Sewid speaks about the benefits of salmon farming to his community, he starts with an introduction about his ancestry.

Sewid’s father and grandfather, both were hereditary chiefs of the Qwe’Qwa’Sot’Em people of the Broughton Archipelago in Northwest British Columbia.

Like his forefathers, Harold Sewid now sits as Clan Chief of the Qwe’Qwa’Sot’Em First Nation and is a proud supporter of salmon farming operations in their traditional territory.

When Robert Mountain of the Mamalilikulla First Nation talks about salmon farming, he asserts that Sewid can’t be making decisions about the traditional waters of the Broughton Archipelago.

“Why do the non-native(s) believe them… I am Hereditary Chief of Mamalilikulla, and no way has anyone of these guys stepped into a Bighouse, which is our laws,” Mountain wrote to SeaWestNews in an email.

Mountain is a vocal opponent of salmon farming operations in BC.

The Mamalilikulla and Qwe’Qwa’Sot’Em are two distinct First Nations who were amalgamated by the federal government in the early 1900s. They share Aboriginal rights and title to areas within their traditional territory and with neighbouring First Nations.

While they share a First Nations Band Government, their leaders are polar opposites when it comes to salmon farming and many members from both First Nations would like to once again see two separate entities.

Their differences provide an insight to the complicated economic future of British Columbia after the NDP government announced today that it will be giving effective veto rights to First Nations over fish farm tenures in their territories.

Under the plan, which is likely to impact the entire natural resource industry and energy projects in BC, the aquaculture industry will have four years to get consent from local First Nations to operate.

The current tenures will be maintained on a month-to-month basis until 2022, when the new rules will apply across the coast.

The announcement is part of the NDP’s rush to adopt the United Nations Declaration on the Rights of Indigenous Peoples (UNDRIP), which requires governments to obtain free, prior and informed consent for resource development from the local Indigenous people.

The problem, and it is a very big one, is who is the rightful local Indigenous authority to give consent.

There are about 200 distinct First Nations in B.C., each with their own unique traditions and history. More than 30 different First Nation languages and close to 60 dialects are spoken in the province, reflecting oral histories of conflicting and overlapping traditional territory claims.

The salmon farming industry in B.C. says it is looking forward to participating in government-to-government discussions to address issues about fish farms in traditional territories in relation to UNDRIP.

It hopes for a government to government process that can develop clarity and a positive pathway forward that will provide business certainty.

B.C. salmon farmers work closely with coastal First Nations and have 20 social and economic agreements in place. About 78% of the B.C. harvest is from farms covered under First Nation Agreements.

But there are First Nations leaders, many fueled by unsubstantiated science trotted out by foreign funded NGO’s, who are adamantly opposed to them.

The concept of “traditional territory” is poorly defined in Canada but richly refined over the years thanks to the efforts of First Nations, The Metis and Inuit.

When it comes to UNDRIP, we are already mostly there.

There needs to be more respect for what has been done and less rhetoric of what needs to be done for First Nations by governments of the day.

The Supreme Court of Canada has also emphasized repeatedly that that the right to be consulted is not the same as a power of veto.

Instead of showing leadership based on science that is respectful of the environment, the NDP has created a monster with today’s aquaculture veto-tenure announcement that will pit First Nation against First Nation, create economic chaos and clog up our already overburdened courts.

We would all be better served if the NDP used historical data and science to get a definitive answer on what ails our salmon.

That and not veto power should guide the aquaculture industry’s future in BC. 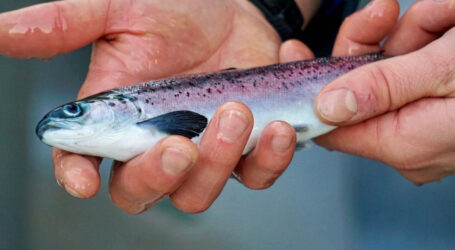 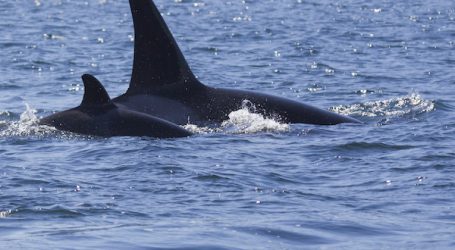 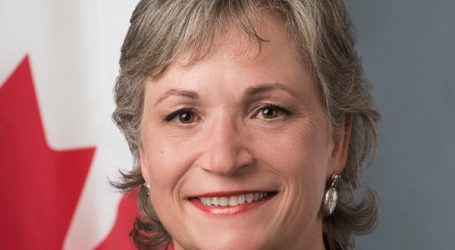