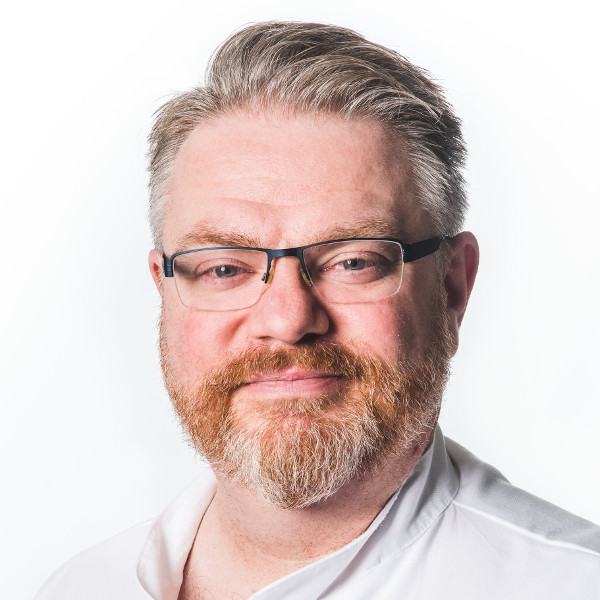 Chef Morgan Wilson brings almost 30 years of culinary experience to his role as Executive Chef, Q at The Empress. He begun his hospitality career as Chef Apprentice with Delta Whistler in 1989.

After successfully completing his apprenticeship, Chef Morgan moved to Vancouver to work in an independent restaurant called La Toque Blanche as Chef Entremetier until 1993.

The chef returned to the hotel industry and joined Four Seasons Hotel Vancouver as Chef de Partie until 1995 when he joined the Regent Hotel, Melbourne.

In 1996, Chef rejoined the Four Seasons brand in Berlin as Junior Sous Chef on the pre-opening and opening team and in 1998, moved back to Australia and the Regent Sydney, a Four Seasons Hotel as Restaurant Chef.

In 1999, Morgan returned to Vancouver and joined the opening team for the Marriott Pinnacle Hotel as Chef de Cuisine.

During that time, he competed and placed in the Top 10 of the Bocuse d’Or Competition in Lyon France, finishing as the top non-European Chef. In 2006, Morgan relocated to become Executive Chef at the Toronto Marriott-Downtown Eaton Centre Hotel, where he was recognized as Marriott International’s Executive Chef of the Year, in 2010. 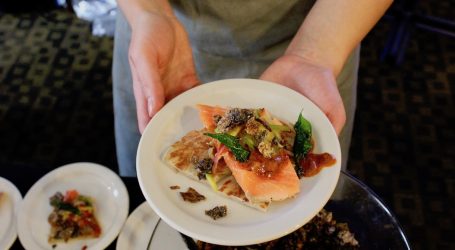 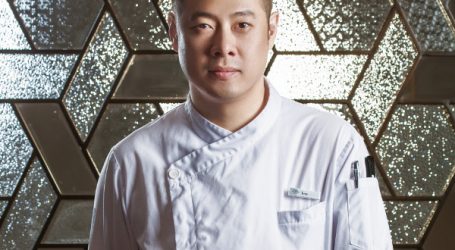 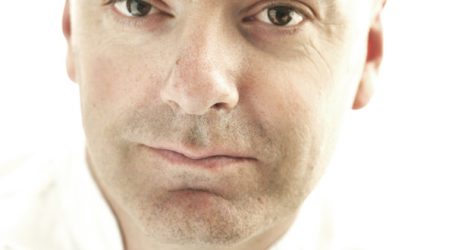