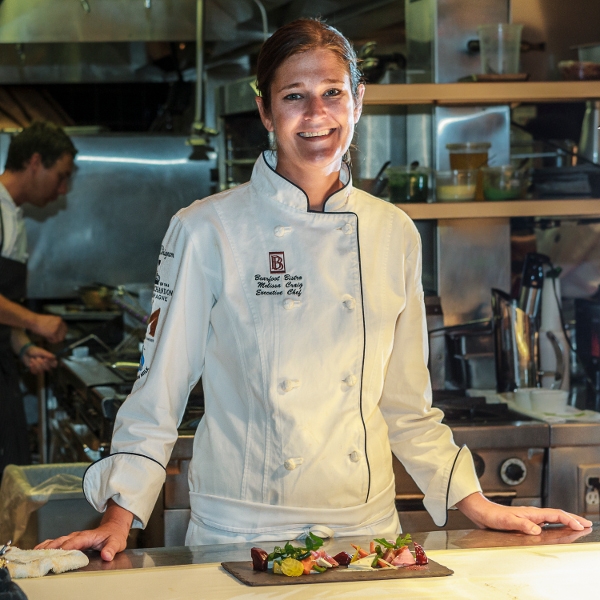 Chef Melissa Craig, Executive Chef of the Bearfoot Bistro, will be at the BC Seafood Festival.

After training at Malaspina, Chef Melissa Craig moved to the southern tip of Vancouver Island and did her apprenticeship at The Sooke Harbour House – an establishment regarded by many as one of the finest restaurants in the world. Then she deepened her understanding of West Coast Canadian cuisine and further refined a style of cooking inspired by the foods of indigenous peoples, the ocean, and the rich soil of the Pacific soil of the Pacific Northwest.

Since 2005, Melissa has commanded a team of twenty-five in the open and electrifying show kitchen of the Bearfoot Bistro in Whistler, one of the country’s premier fine-dining restaurants. She also leads the Bearfoot Bistro’s catering division launched nine years ago.

Her menu is best described as modern Canadian cuisine and boasts a unique blend of West Coast and international ingredients, immaculate presentation and simple yet passionate artistry. Her talents define the experience of dining at Bearfoot Bistro.

Learn more at the BC Seafood Festival in Comox Valley. 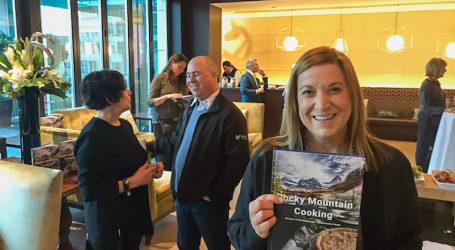 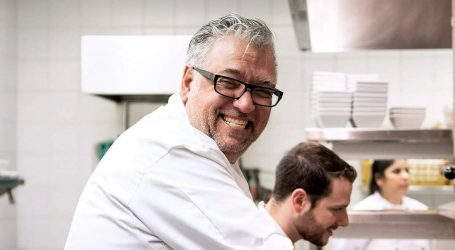 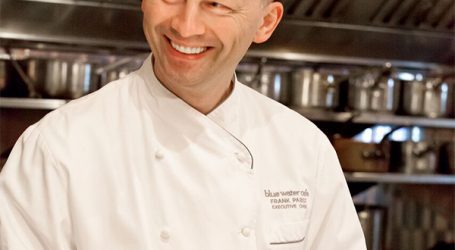