Nathan has been an award-winning food stylist for print and film advertising since 1988 and is an internationally published food and travel journalist.

His other television segments have included working with NBC’s The Today Show during the 2010 Winter Olympics, BBC and Sky Television, The Discovery Channel, both from England as well as the Food Network, USA and Canada, and New Zealand and Japan TV. He received the silver medal for the 2009 Food Network Challenge in the Superstar Foodstylist Competition.

In 2002 he was selected as one of the “Top 10 Food Trend-setters of the Future in Canada” by the Canadian national newspaper, The Globe and Mail Newspaper and was the recipient of the inaugural IACP/Julia Child Award of Excellence for food styling in 1998.

Sea sensations at the BC Seafood Festival 2018

Peruvian fusion Chef Bouvette at the BC Seafood Festival, 2018. 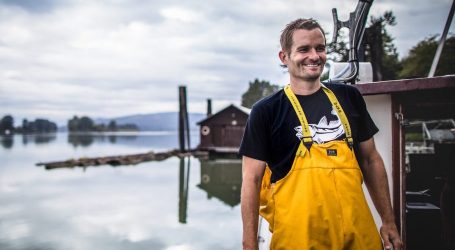 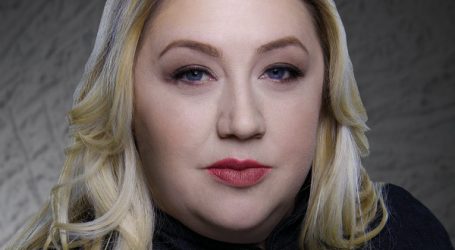